For BBC4’s Edwardian Birth of Now season, they’ve commissioned a number of interesting programmes, but none quite as interesting as Who Killed Mrs De Ropp?, which is based on three short stories by Saki. People have been likening Saki to a proto-Roald Dahl, but these stories definitely have a stronger appeal to adults, as mentioned in an interview with Ben Daniels in TV and Satellite Week magazine. Daniels stars as the narrator, playing both Saki, and one of characters in the first story. The music, colour and directing are all fantastic, and one of the nicest touches is the seamless integration of the cut-out/silhouette style animation, representing the children’s imaginations, with the live action of the actors. 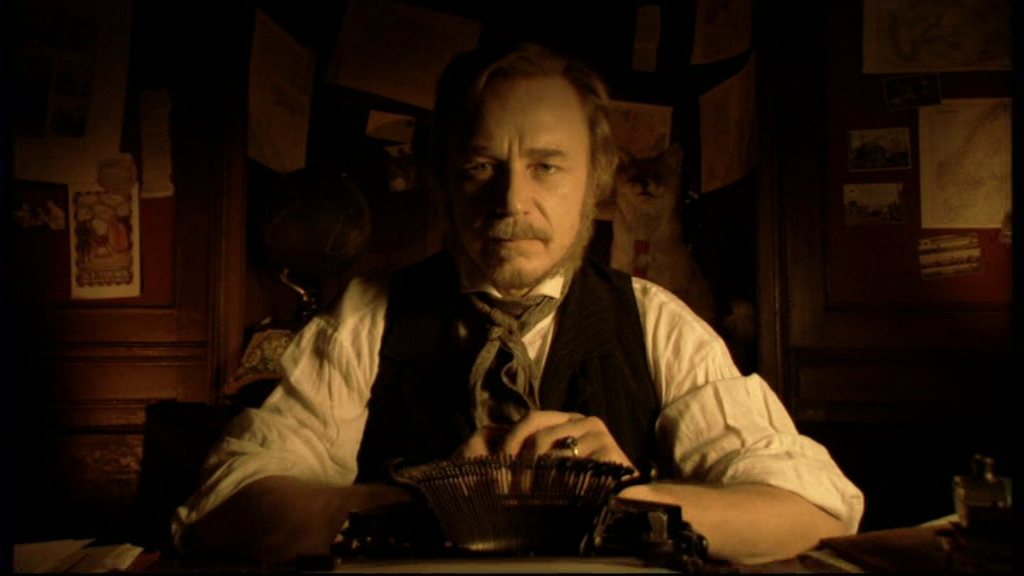 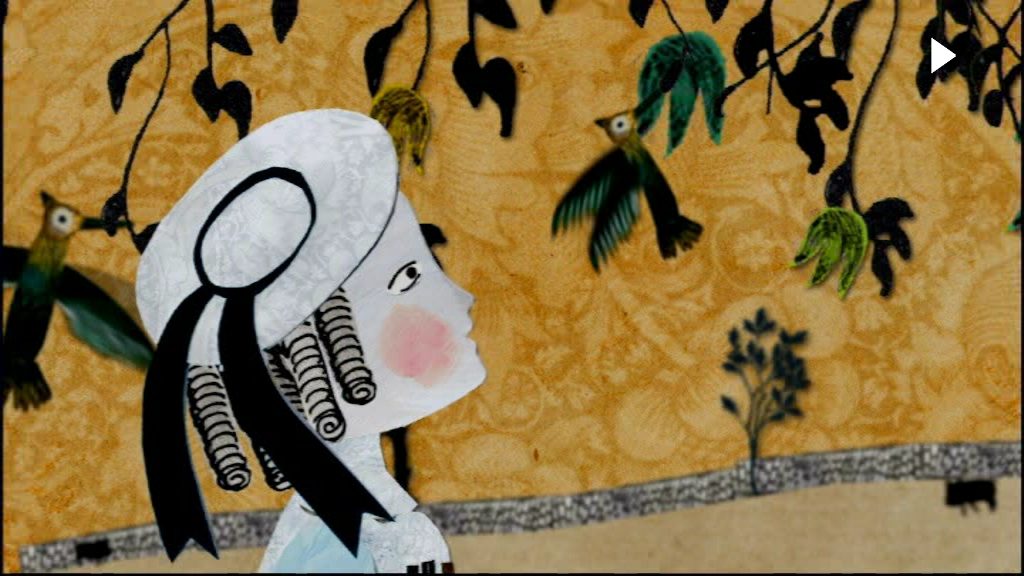 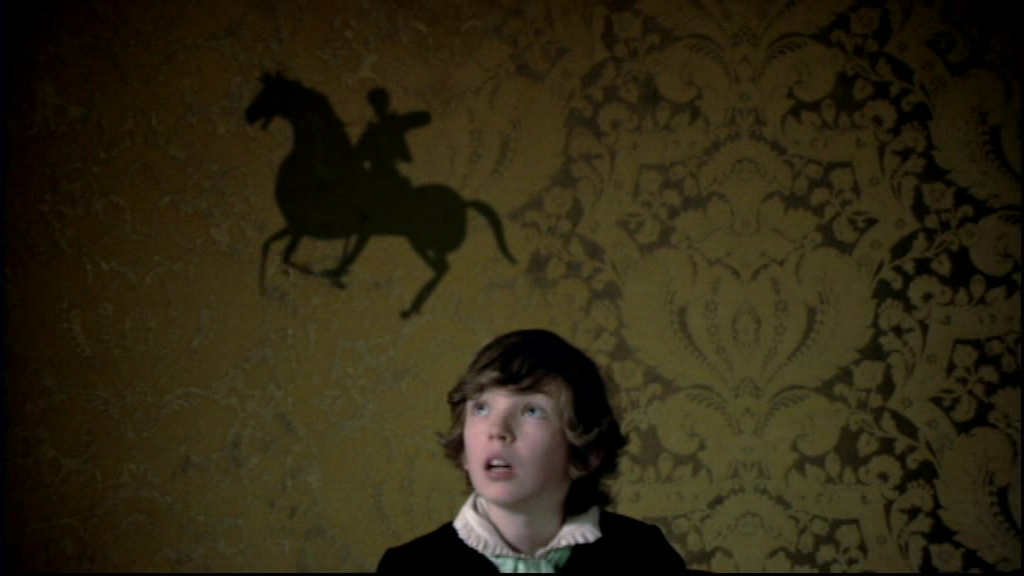 Well worth watching, if you get an opportunity.