I’ve worked at some fantastic companies over the course of my career so far, and I’ve been involved in many technically and creatively challenging projects. This is a set of highlights.

I co-founded Playdeo in 2015 with Jack Schulze and Timo Arnall. Our work in mobile mixed reality games was highly complex, and both technically and creatively interesting. I’ve written up the history of our work up until the release of our first game, Avo:

After finishing at BERG and BERG Cloud, I joined business card company Moo to work on a project to bring programmable, customisable NFC cards to their product range. It involved prototyping, creation of custom programming hardware, a customer service layer, and installation/operation in the Moo factories in the US and UK. The write-up linked below was originally posted to Medium when we launched.

I was the CTO of world-renowned design company BERG, and during my time here I’ve had the pleasure of working with some extraordinarily talented people on a range of ground-breaking projects. 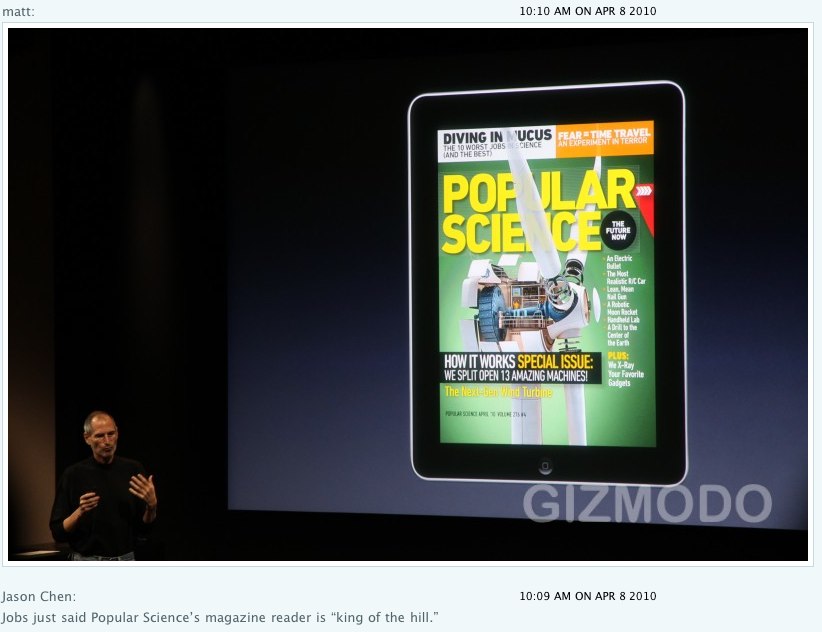 Mag+ was one of the first digital magazines specifically built for the iPad. It was an incredibly intense project as we were asked to make the app available for the iPad launch in April 2010 with only a handful of weeks to build the entire application, online store and first edition. It was received incredibly well, with Steve Jobs calling it out onstage at the iPad launch event as the “king of the hill” when he demonstrated it on stage. It’s gone on to become a product in its own right - you can read more at www.magplus.com. 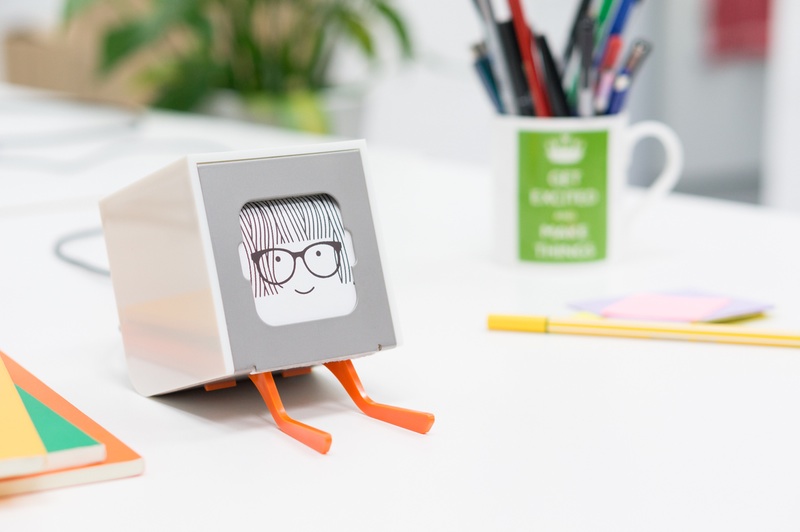 Little Printer and Berg Cloud were by far the most complex and unique projects I worked on at the company. This was a hugely ambitious endeavour to create a wireless, internet-connected printer for the home. It needed a fully functional mobile-first website that included social messaging, regular content delivery from a broad number of recognisable sources and a full developer API for anyone to use. We released it in 2012 and went on to sell thousands to customers all around the globe.

It took a team of about 10 people around two years to fully realise this work, with me serving as overall technical architect and embedded Linux expert. It was crowd-funded by Berg through pre-orders, sold online through our own store and has been nominated for awards for its eye-catching design and packaging.

We then took the core technology behind Little Printer and embodied that in a easy-to-use development board which was compatible with Arduino, Mbed and Raspberry Pi, and created the Berg Cloud platform for IoT development. 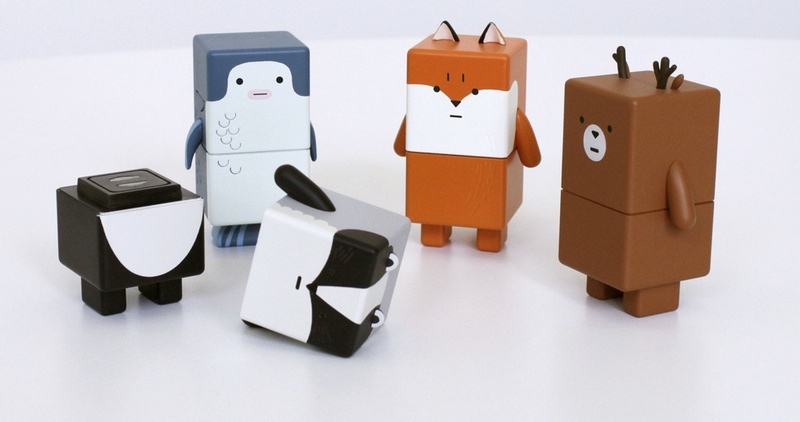 In early 2011 I worked on an augmented reality project called Suwappu with AR specialists Zappar for mcgarrybowen (now Dentsu). I worked directly with the technical team at Zappar as well as creating prototype iOS applications to demonstrate the AR concept. 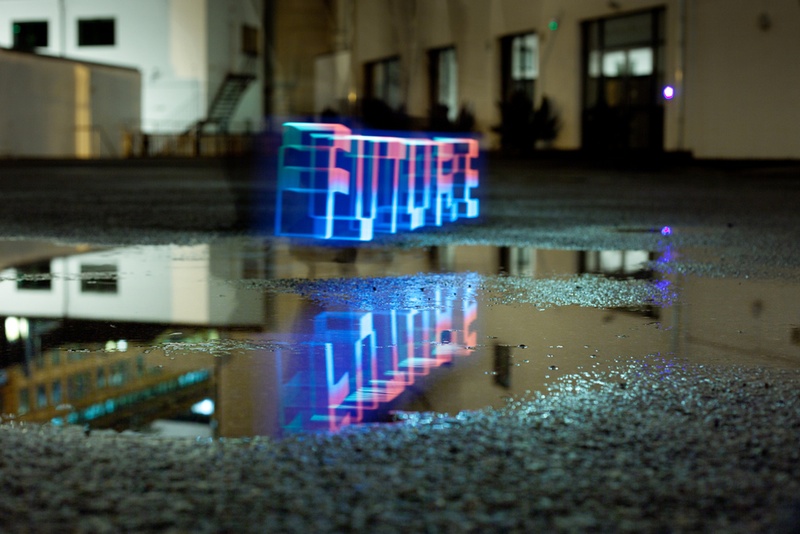 I wrote an accompanying app called Penki for our Making Future Magic video, and it went live in the app store in November 2010. Engadget said:

There are lots of contenders for the killer app that’ll take the iPad to the next level, and we think light extrusion is currently near the top of the heap.

Sadly it’s no longer available, but there’s a Penki Flickr group demonstrating what was possible using the app.

In late 2009 I worked on an iOS application with the incredibly talented designer Matt Brown. The app was an audio course designed to help you learn foreign languages. The course in question was from the world famous Michel Thomas, and we set about deriving brand new interactive experience from the original source material. I’m really pleased with the way this project turned out and it’s garnered fantastic feedback since its launch.

The app has done wonders to my language skills. I had the CDs but this is far better as I can use flash cards and see how things are spelt straight after the lesson.

I really enjoyed working on this, as it was a perfect blend of tight, mobile-optimised user interface work along with the quirky and playful “Learning room” audio playback screen. 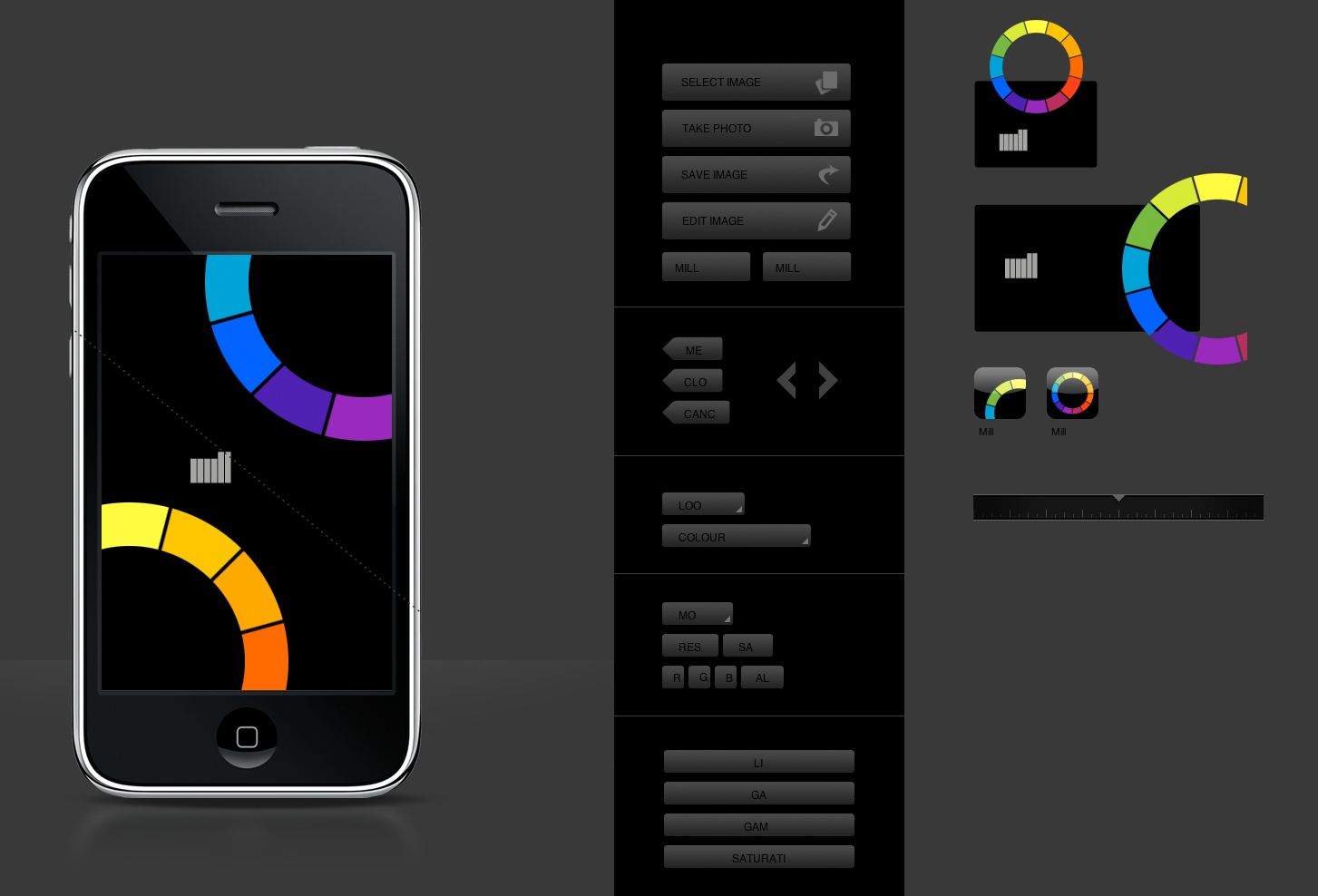 In 2009 I worked with acclaimed post-production house The Mill. I collaborated with designer Ian Wharton on an iOS application called Mill Colour. This app is an advanced image manipulation system which gives you the ability to apply filters to your photos. It also allows you to manipulate the original image in order to fine-tune the overall look.

The filters made available in the app were derived from the actual grades used on a series of famous TV commercials from The Mill’s portfolio. The mathematics used in the engine of the app used the same algorithm and controls of the high-end systems used on those commercials, and I designed a custom colour workflow to faithfully map the original colour grade into the iOS app.

It was released as a free app, and it went on to have over a million downloads world-wide, and spawned a popular Flickr group with over 2300 images added. 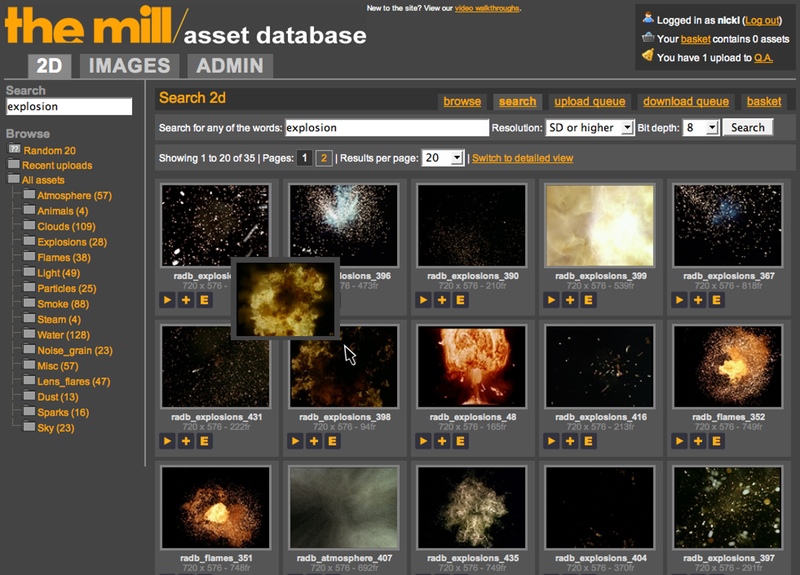 Along side Mill Colour I also implemented a large scale, tightly integrated Media Asset Management system, written in Ruby on Rails. It supports storage of both still images and movie clips, along with free-text searching, categorisation, tagging, user ratings, and direct delivery to third party applications such as Autodesk’s IFFFS systems.

I worked at Framestore as Head of Systems Development from 2004 to 2006, helping modernise many of the internal systems and infrastructure. This included working with the 35mm film scanners, laser film recorders, tape archival software and process, and advanced network-attached storage trackers.

During my time there I was lucky enough to witness the fast-approaching tsunami of digital video which was about to revolutionise the internal workflow which was based on 35mm film for so long.

Although a long time ago, I also had the pleasure of working at UCLA on the sadly ill-fated Mars Polar Lander project back in 1998. My role involved helping design and develop software which would take the raw data beamed directly back from the probe, and convert and publish this on the outreach website set up to make as much of the data as we could available online.

It was an incredible experience, and I’m enormously thankful to Dave Paige, Karen McBride and Ian McEwan for the opportunity.